Australia A Continent On Fire

Australia A Continent On Fire 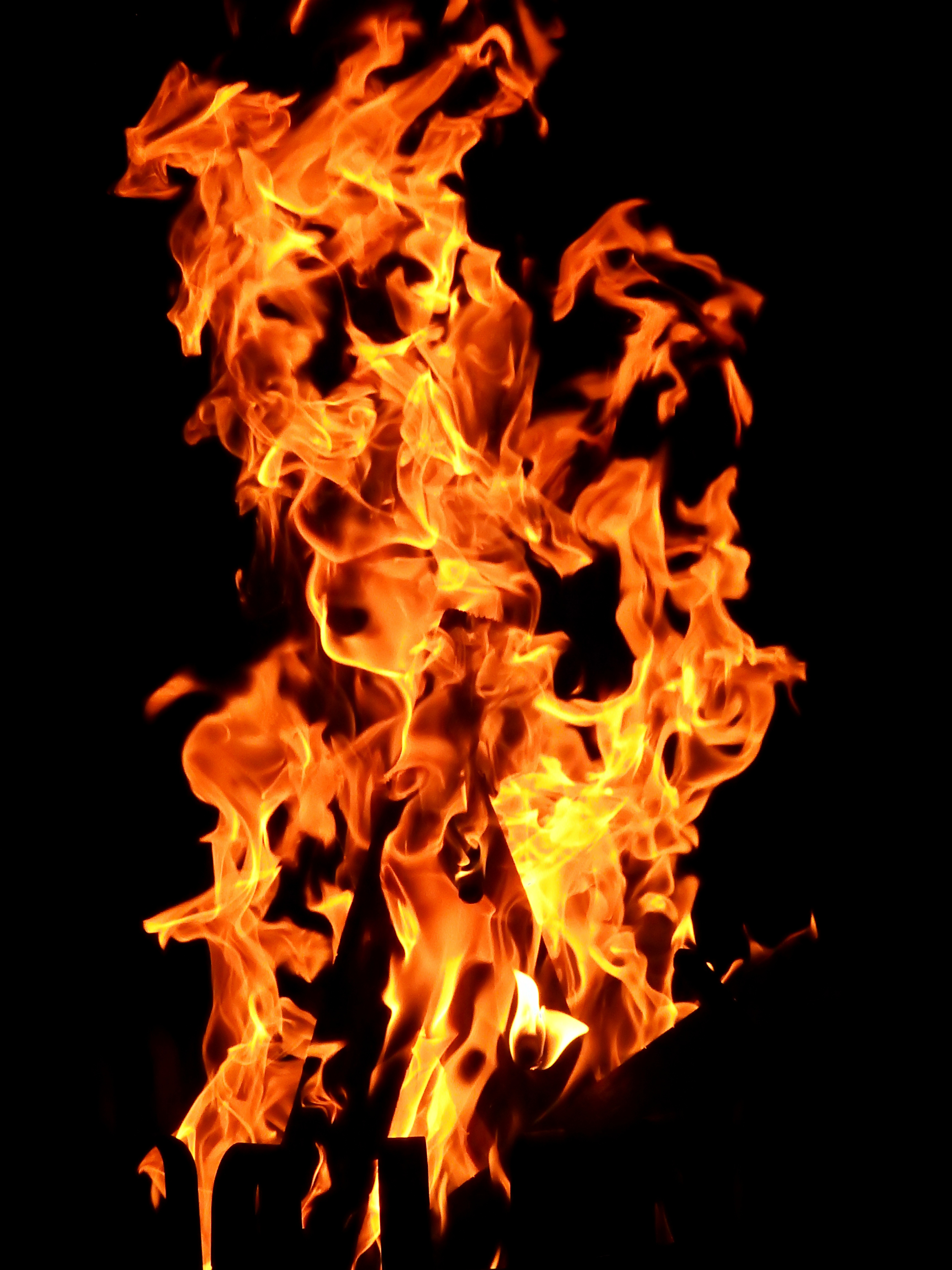 Etched even more deeply into the Australian psyche the massive, uncontrollable bush fires of 2019 sweeping the country are unprecedented.

And as we move into 2020 the burning nation can only be described as apocalyptic.

The large scale catastrophic fires have put Australia into a state of national crisis and emergency. The continent is experiencing mass regional evacuations like never before, shocking heatwaves, choking smoke, eerie atmosphere and devastating loss of life, property, wildlife, stock and livelihood.

Richard Flanagan (2020) refers to the estimate that half a billion native animals have been destroyed.

Thousands of people, trapped by fires are being rescued and thousands of holidaymakers are fleeing their coastal destinations trying to reach safety.

Those escaping to the beach are like refugees in their own country.

Does one wonder how all this happened? Why did it happen?

Fire was an important tool for farming in Aboriginal Australia. It was used as a tool by Indigenous groups throughout the continent and was being used as far back as 65,000 years ago and possibly even longer.

In 1969 prehistorian, Rhys Jones propounded the concept of “fire-stick farming. This was the use of fire as a means of land management.

In pre-colonial times Aboriginal Australians practised controlled burning to clear the land. This was a means of weed control and a method for clearing undergrowth.

Controlled burns stimulated the regeneration of fresh grass and saplings, helped the regrowth of plants, and ensured a plentiful supply of food. Overall fire was used to increase the productivity of the environment.

Pascoe discusses how in Aboriginal Australia there were 5 principles for firing the land:

Firestick farming was a method for coaxing wildlife to come and graze on the fresh grass which in turn facilitated hunting.  When the animals were eating the fresh grass Aboriginal hunters could more easily catch and kill their prey.

Fire as a tool

Fire in the Indigenous Australian world was an integral part of life. Not only was fire used to manage the land, but it was also a tool for preparing and shaping wooden implements.

Fire was essential for cooking; and, it was used to boil and dye grasses that are woven into bags and baskets.

People gathered around hearth fires as they repaired tools, wove baskets, talked, taught children or prepared food for a meal.

In ceremonies, fire provided the smoke to purify those taking part and to drive away spirits of the dead.

Fire was made by striking a hard rock surface to produce a spark or by using friction. If two dry wooden surfaces were rubbed together at high speed it was possible to produce enough heat to cause a flame.

One friction technique was to make a shallow hole in a piece of wood and then fill it with sawdust. The sharpened end of another piece of wood was then pushed down into the hole and spun quickly backwards and forwards.

The friction eventually caused the sawdust to glow. The burning sawdust was then poured into a nest of dried grass and blown on until the grass burst into flame.

Given that fire has been a fundamental element of traditional Aboriginal culture for many centuries and how Aboriginal people have used it to heal the landscape, Australian Federal and State governments need to look more closely at how these traditions can impact fire management today.

Marian Faa (2019) refers to Victor Steffensen, an Indigenous fire practitioner, and other Indigenous leaders who have been warning about a bushfire crisis for a long time. He calls for a workforce dedicated to managing the land using traditional Aboriginal knowledge and methods.

First People Then And Now

First People Then And Now
To access your
free report

complete the form below

Fill out the form below to get your FREE REPORT "3 Awesome Facts About Aboriginal Australia".